The Day 26 August, 2013 was another glorious day when our school  cricket team won the International Triangular Cricket Series – 2013 Moscow (RUSSIA).

That was the third consecutive year, the school’s cricket team was ready to bring laurels to  school with their stupendous performance. The school had already been victorious in the International Triangular Series in Dubai,2011 and  in Sri Lanka, 2012. 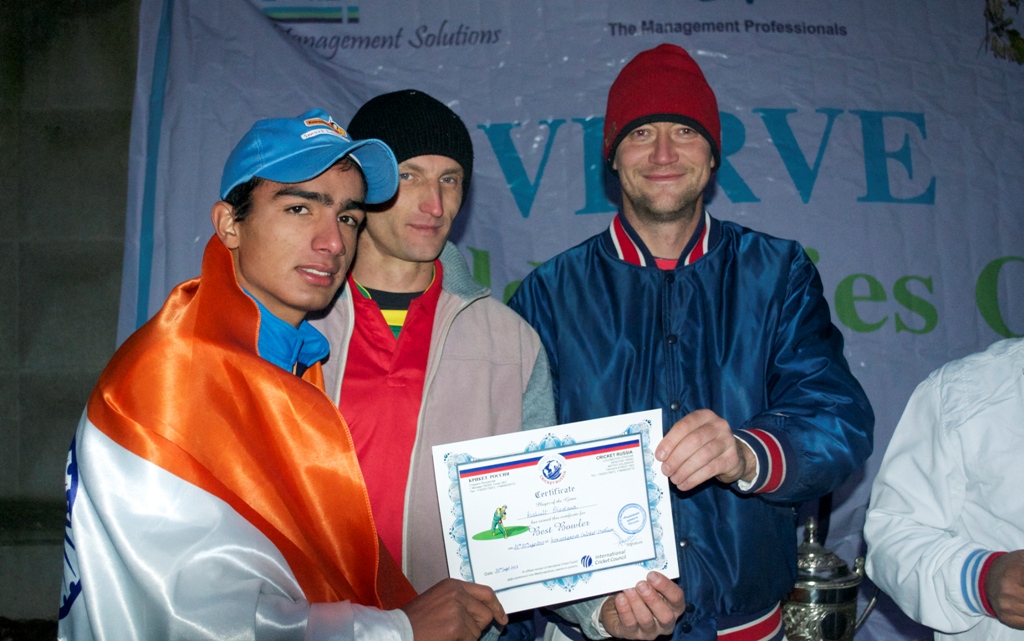